“Mr. Bugiganga” is a street art performance presented by a character named “Latin Lover” who seduces the public with humour and cheap tricks.

By using techniques of illusionism, clown, contemporary mimic, juggling, physical comedy and other nonsense comics, this character manipulates the reality when playing with his tools and magic gadgets.

The most important part of this performance is the interaction between Mr. Bugiganga and his audience that turns out to be part of his show, with the participation of two volunteers in the “Grand Finale”.

It is a speechless performance but with a universal language, where the words are replaced by gestures and sounds. This show is highly recommended for adults and children from all over the world who want to experience fun and amusing moments

Mr. Bugiganga was created in 2010 by the Brazilian artist Gabriel Marques, from the “Circenicos – Circus and Theather Company”. Since then, it has been travelling around the world and performing at festivals, street shows and celebration parties. 4 continents and more than 20 countries. 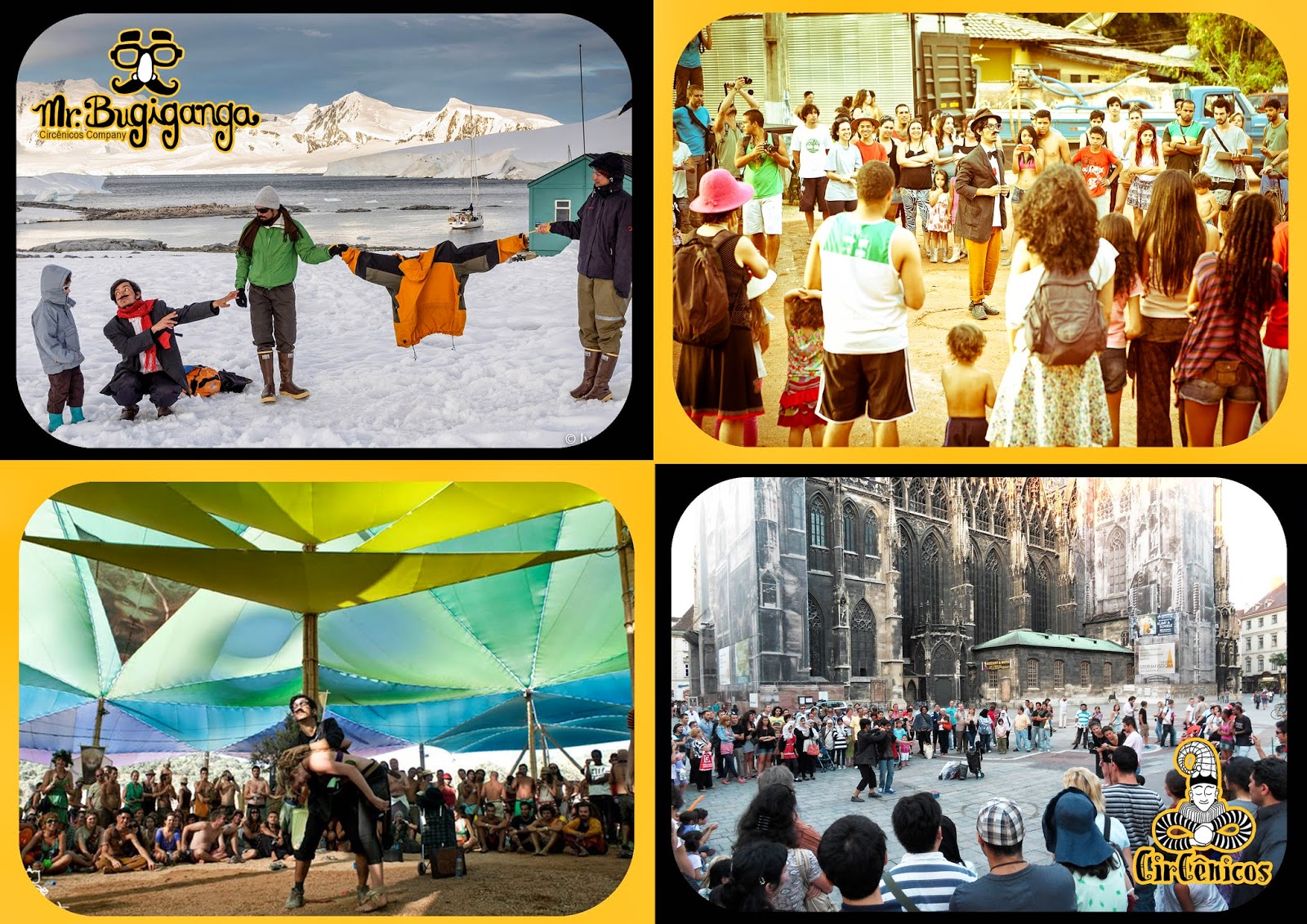